Employee Engagement: We Implemented a Staff Advisory Board

There’s a lot of talk about employee engagement these days. At Gross Mendelsohn, we have an unusually large number of career employees (i.e., individuals who stick with one company throughout the majority of their career). Despite this, most employers would agree that career employees are becoming less and less the norm.

Thanks to the Tax Cuts and Jobs Act, signed into law at the end of 2017, businesses will experience dramatic tax cuts. Those tax cuts will not only have a positive impact on a company’s bottom line, but will significantly affect the company’s value. If you’re an attorney and have a matter where a business valuation comes into play, or a business owner who is thinking of selling, it’s essential that you know how business values could change as a result of the new tax law. 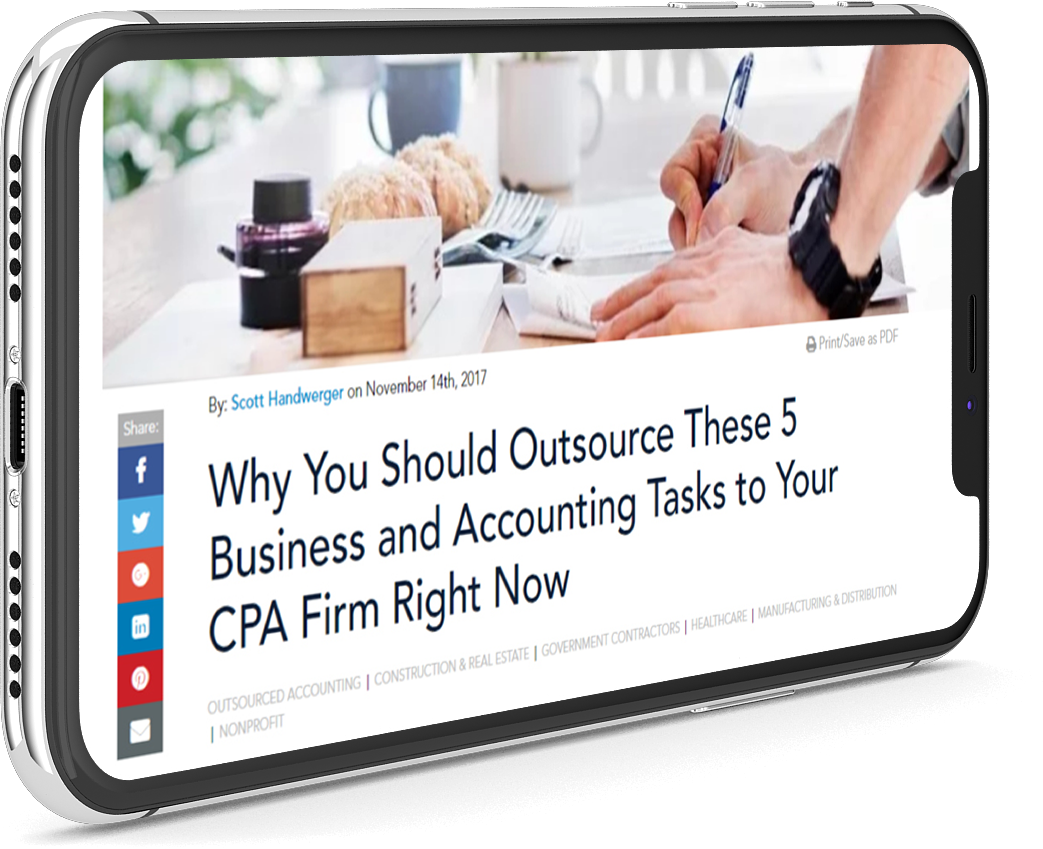 Subscribe to our blog, and we'll send articles straight to your inbox when they're published.

The Impact Of Built In Gains Tax On Business Valuation

Prior to the Tax Reform Act of 1986, a C corporation could sell its appreciated assets, or liquidate, and avoid any tax inside of the company. The shareholder would only pay a single capital gains tax.

The mystery of President Trump’s unreleased tax returns has raised questions from both legislators and the electorate since the president’s earliest days on the campaign trail. On March 14, 2017, the first two pages of President Trump’s 2005 tax return were leaked to the media, prompting questions from news outlets and the public on the significance of the documents, and more importantly, what they do and don’t tell us about the president’s past finances. To help, David Goldner, CPA, CFP®, CVA, answered a few questions being asked publicly after the release of the return.

Business owners and executives pour their hearts and souls into building a successful company. Often their hard work and dedication pays off, quite literally, with the sale of the business to a publicly traded company. Those corporate executives and their families end up with the majority of their wealth tied up in a single asset – the stock of a publicly traded company. While the wealth you accumulate from the stock can be substantial, a concentrated stock position presents several problems, namely, that there is risk associated with tying all of your wealth to a single company. Sure, you can sell the stock, but this can result in a big tax liability. So what do you do?

After you’ve allotted the time and resources to ensure that your nonprofit is ready for an endowment, the next question you must answer is: how much money do we raise? This decision, like many choices in business, comes down to your organization and specifically your current goals and operating budget.

Previous All posts Next