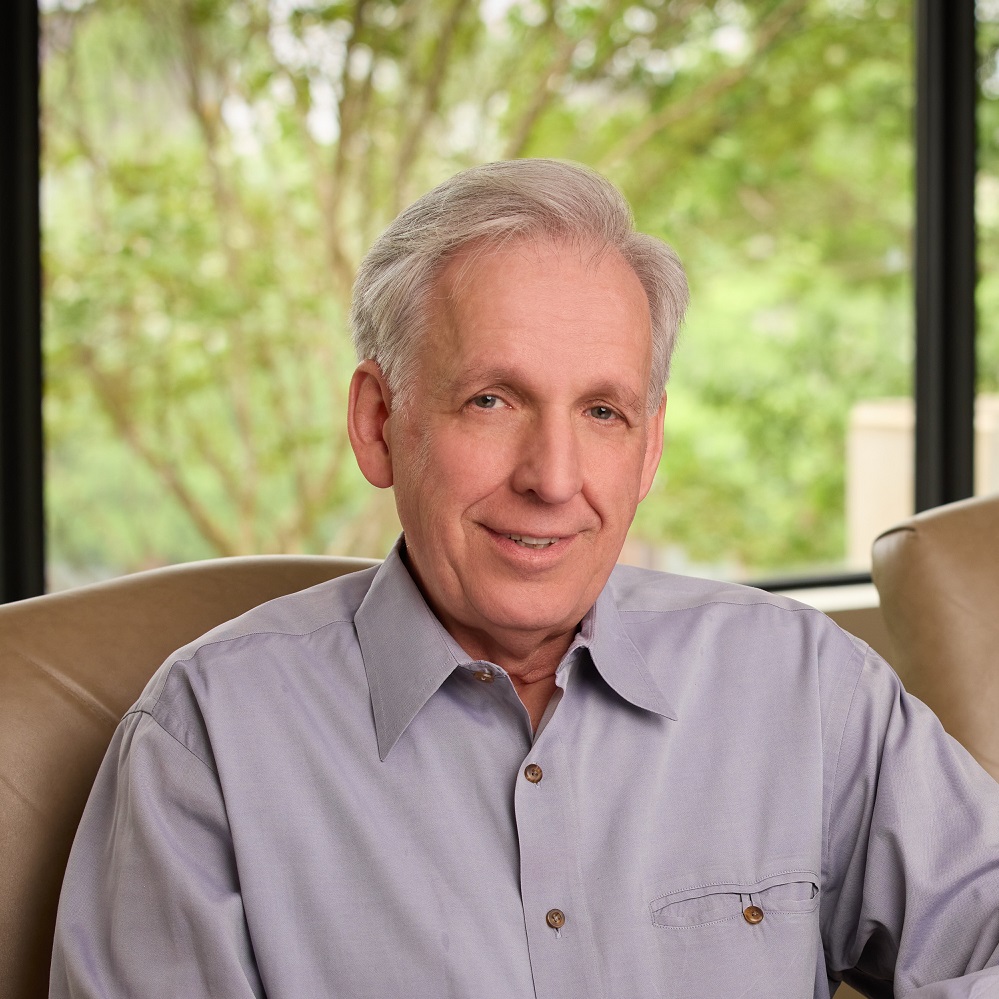 The 2000 Grunfeld v. Grunfeld divorce case out of New York is very instructive and packed with valuation insights. Let’s dig into the case, which considers the valuation of a partner’s interest in his law firm, his law license, the potential for double counting of income in determining both spousal support and equitable distribution, and other nuggets.

The Facts of the Case

Plaintiff Rochelle Grunfeld and defendant Harold Grunfeld were married in December 1971, when the defendant was in the middle of his second year of law school (an important point as the law license was determined to be only 50% marital because he was halfway through his law school degree before he got married).

After graduating, the husband began working as a customs lawyer and later became a partner in the firm of Mandel & Grunfeld. The wife worked as a schoolteacher but gave up her professional career when the couple's first child was born. In the 1980s, the husband’s former law firm was dissolved and he began his current firm of which he is the managing partner.

By the early 1990s, the husband was earning approximately $1.2 million per year. This income stream was used to value his law license and partnership interest in the firm. It was also used to determine spousal support. However, the Court’s analysis and decision was very careful to not count the same income more than once to avoid double counting. Essentially, the Court divided the income into three separate streams, which were then used to individually value the separate components — the first being his law practice; second, his law license; and third, determining spousal support. The parties separated in 1991.

The narrative is long and cites a lot of New York cases. However, the relevant and main points are below. The chart below (you can download the entire spreadsheet here) shows supporting details.

The Court first determined the amount that the defendant actually earned in excess of "reasonable compensation," which is the amount paid to an attorney of similar age and background in the same geographic area without any ownership interest in a law practice (green bar on the chart).

The Court first computed the value of the "bare license," (yellow bar on the chart) the present value of the difference between the average earnings of a first-year associate at a law firm and a person holding an undergraduate degree, for the remainder of the defendant's work lifetime, with an adjustment to take into consideration the possibility of the defendant's death before reaching 65, his anticipated age at retirement. Because the parties did not marry until the defendant was halfway through law school, only one half of the bare license was a marital asset. Thus, its value was multiplied by a 50% "coverture fraction."

Next, the Court added the "enhanced earnings potential" created by the license (McSparron v. McSparron, 87 NY2d 696) (blue bar on the chart).

Thus, the enhanced earnings attributable to the license alone were the difference between reasonable compensation and the earnings of a first-year associate. Again, the Court calculated the present value of these earnings from the commencement date until the date of the defendant's expected retirement, taking actuarial factors into account.

The result was then reduced by 7% "to reflect the premarital, separate property component of that figure" (170 Misc 2d, at 819). The sum of the license's bare value and enhanced earnings potential was found to be $1,547,000.

Key Insights from the Perspective of a Valuation Expert

The Supreme Court determined the value of both the defendant's law practice and license by calculating the current worth of different components of his projected future income of $1.2 million per year. To the extent that these "assets" were acquired during the marriage, they were correctly considered to be available for equitable distribution.

One key point in the decision that I found interesting is that the Court stated that a law license doesn’t have a market. It is divorce value only. Therefore, using the law license income stream for equitable distribution and then for spousal support may be a problem. Unlike rental properties or stocks, which produce income and have market value that can both be realized, the value of a professional license is an asset to the marital partnership only.

The income stream can be capitalized and used in the equitable distribution process or considered as income in the calculation of spousal support — but not both. If the license income is considered in setting spousal support, a court can avoid double counting by reducing the distributive award based on that same income. One advantage of this method is that the spousal support may be adjusted in the future if the licensed spouse's actual earnings turn out to be different than expected at the time of the divorce.

On the other hand, there may be cases where it is more equitable to avoid double counting by reducing the maintenance award. Where the license is likely to retain its value in the future but the non-licensed spouse may only be entitled to receive maintenance for a short period of time, it might be more fair to distribute the value of the license as marital property rather than to take the license income into consideration in determining the licensed spouse's capacity to pay maintenance (Seeman v. Seeman, 251 AD2d 487, 488; Vainchenker v. Vainchenker, 242 AD2d 620, 621; Turner, op. cit., at 327-328; Orenstein and Skoloff, When a Professional Divorces: Strategies for Valuing Practices, Licenses, and Degrees, at 71-72).