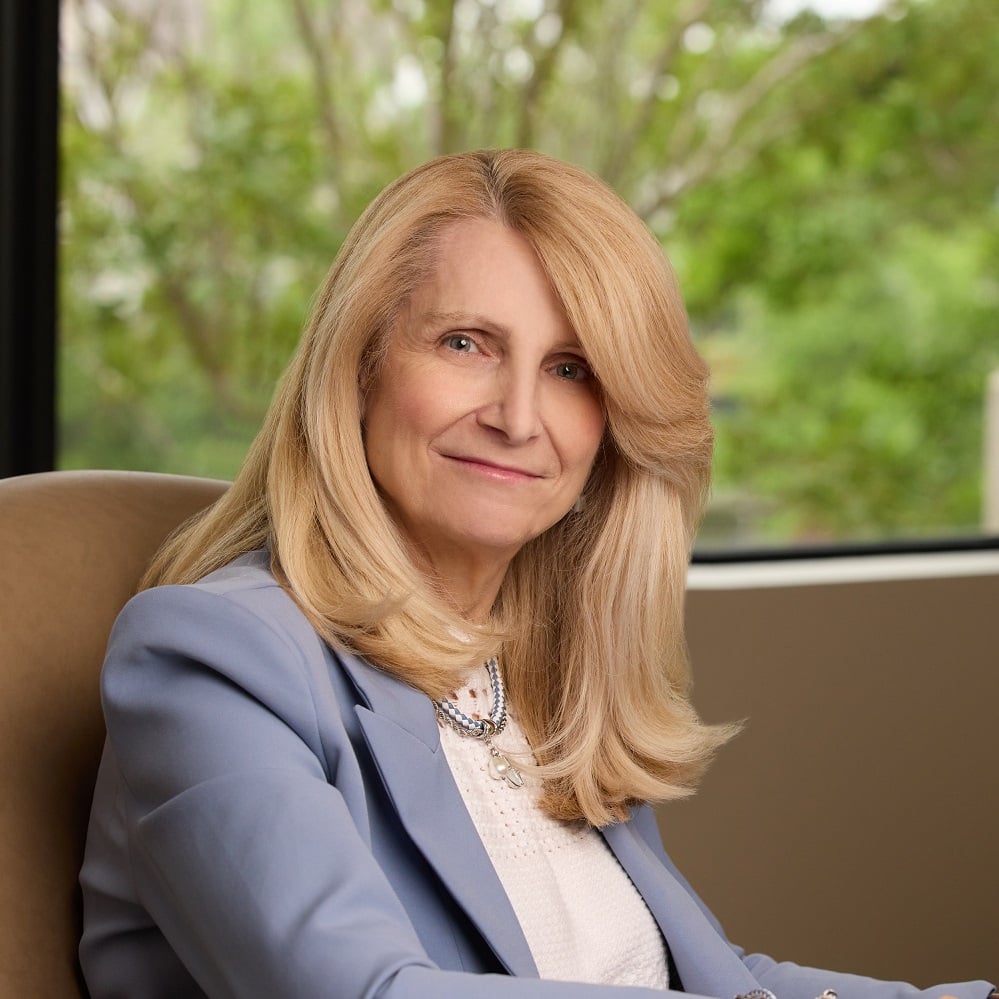 Government contractors and GSA acquisition personnel will have more time to understand and participate in the Transactional Data Reporting (TDR) pilot. GSA just announced that the TDR pilot has been extended through FY2020.

Extending the pilot program will allow GSA to continue to work toward consolidating all 24 schedules into one single schedule, which is a top priority. Because of the extension, contractors and GSA workers alike will have more time to thoroughly understand TDR and its ramifications.

GSA’s TDR rule was implemented in June 2016 in a pilot program across GSA contract vehicles.

In a June 22, 2016 release, GSA described the TDR rule as “one of the most transformational changes to GSA’s Federal Supply Schedules Program in more than two decades.” The release went on to say, “the TDR rule allows GSA to remove some of the complex and burdensome tracking and disclosure requirements imposed on federal contractors – the Commercial Sales Practices (CSP) disclosures and Price Reductions Clause (PRC) basis of award tracking requirement.”

What’s Ahead for Government Contractors?

GSA will reassess the TDR pilot at the end of FY2020. GSA anticipates one of three outcomes after the pilot is evaluated. Either:

In the meantime, contractors will continue to report monthly sales via the FAS Sales Reporting Schedule.

If you have questions about any aspect of government contracting, contact Taylor Dean, CPA, CGMA, here or call 800.899.4623.