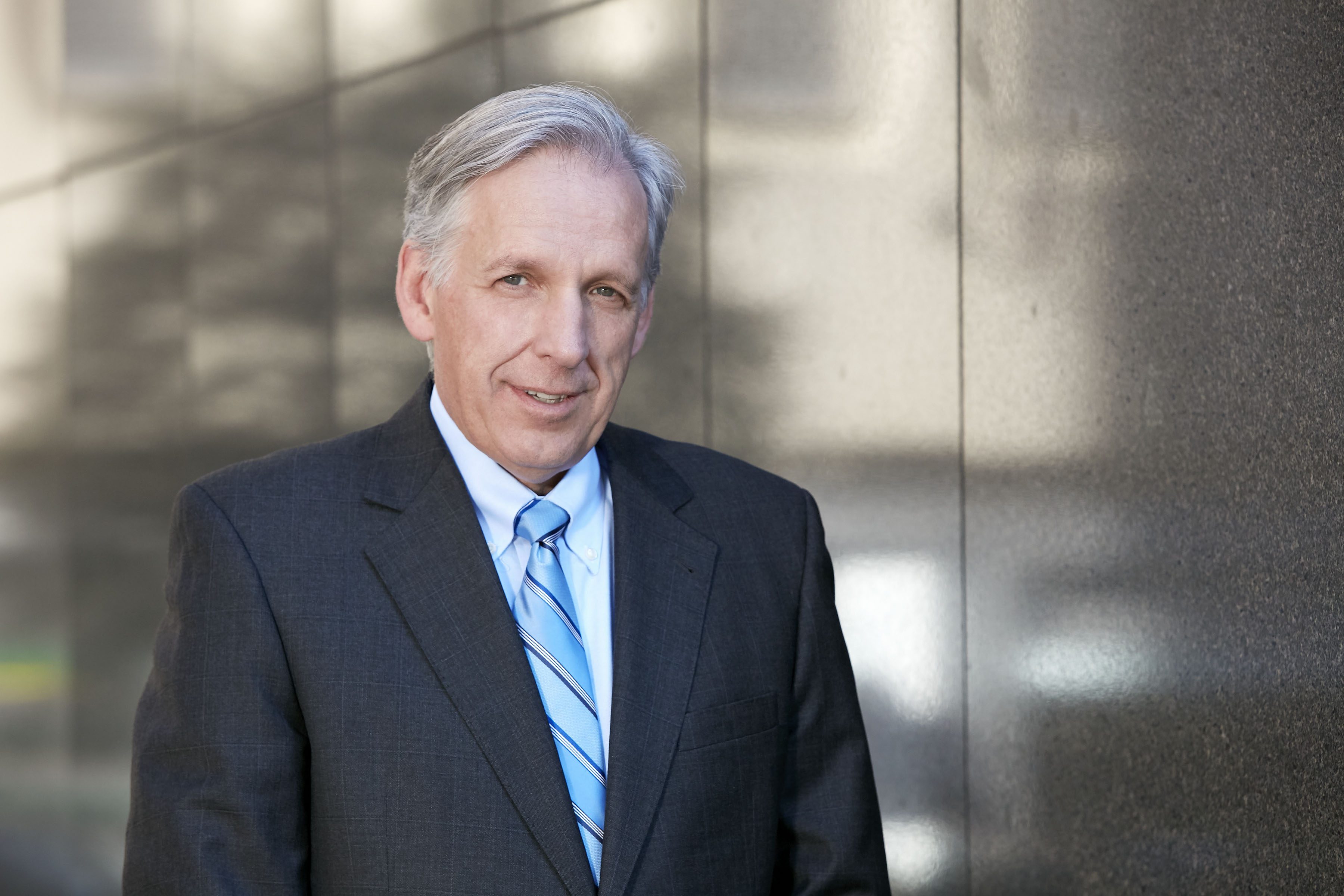 Calculating income for support purposes, whether it be child support or alimony, can be complicated. For owners of pass-through entities (“PTEs”), it can be especially difficult.

What Is Phantom Income?

The taxable income from a PTE is reported in Box 1 of the owner’s K-1. This income, however, does not necessarily reflect the actual cash they receive or economic reality. The excess of reported income over owner distributions from a PTE is called phantom income. In this article, I discuss a few methods used to calculate income for an owner of a PTE, and explore the arguments for and against counting phantom income for support purposes.

How Is Phantom Income Calculated?

A good way to start is with a hypothetical example. John Smith owns 100% of an S corporation. He takes an annual salary of $100,000. The average annual net income of his S corporation is $200,000 and is reported in Box 1 of his K-1. Because he wants to keep cash in his corporation for growth, he distributed only enough money to pay his taxes on the company’s net income (Box 1), which was $60,000. He has no plans in the immediate future to increase distributions from the company.

Now, let’s discuss two methods that are used to calculate support. One method, Method #1, is to simply consider reported income, which includes taxable and non-taxable sources, on the individual’s personal tax return. Another method, Method #2, is to look at economic income or what most closely resembles actual cash the individual receives.

Again, the difference between reported and economic income is referred to as phantom income. Phantom income represents cash retained in the company in excess of reported net income.

There are a variety of reasons owners of PTEs may leave cash in a corporation, such as money needed for capital investments, working capital, fueling company growth, or simply not wanting to distribute the cash. Whatever the purpose, that cash stays in the company and theoretically creates additional value for the business.

The impact of phantom income on a business’s value is important to understand, especially in a divorce matter. In Virginia and Maryland, a business is an asset subject to equitable distribution. The value attributable to the retained cash would likely be considered as part of the business value.

By using a method that considers phantom income, there is a chance that the same income (or cash flow) being used to calculate the value of a business is also being used to calculate support. Some would argue this is double dipping. Not only that, the economic reality of the owner may be different from that reported on paper. As a result, there is a chance that support may be set at an unrealistic or unsupportable level.

There is another method, Method #3, which attempts to tax affect income in excess of distributions. The illustration shows this hybrid method.

One issue with the hybrid method is that income is still $105,000 higher than economic income. That cash is not in the owner’s pocket. The only difference is that this method takes into consideration the estimated taxes on phantom income of $140,000. Proponents of this method state that a 100% owner of a PTE has the ability to take this money out of the company at their discretion. While this may be true, this method ignores the needs of the business and is again potentially double counting income that would be generating value for the company.

To take this a step further, suppose John is a 20% owner instead of a 100% owner. There are four other shareholders that each own 20% of the company. Being a minority shareholder, John likely has little to no influence over the timing or extent of distributions. Management decisions regarding distributions are more likely to be a function of business goals rather than the financial needs of an individual shareholder. There is now a stronger argument for the use of a shareholder’s economic income (Method #2) for establishment of support. It isn’t unheard of to have a situation with high reported income yet no cash distributions and little power to change company policy.

How Do You Decide Which Method Is Best?

How pass-through entity income is treated for support varies from state to state. Furthermore, there aren’t always consistent practices within a state or jurisdiction. If there is no clear precedent in your state or jurisdiction, I believe it’s worth evaluating the facts and circumstances of each individual situation to determine what makes the most sense. You may have the chance to make a clear and convincing argument for a method that aligns with the needs and ability of the party being charged with paying the support.

The passage of the Tax Cuts and Jobs Act (TCJA) and losing the deductibility of alimony by the payor spouse has also further complicated the issue of support. It seems that not all states or jurisdictions have started using formulas that factor in the fact that there is now less money available to the payor spouse (who usually has higher income and higher tax rates) to pay support.

John Smith, our hypothetical person mentioned earlier, is a perfect example. Pre-TCJA, John would have had a deduction for alimony payments and therefore, increased cash available to pay support. Post-TCJA, he may be expected to pay the same amount of alimony but with higher taxes and therefore, less money available. Ignoring the tax liability of the payor spouse may significantly overstate their ability to make support payments. Below, we provide examples of John’s total reported and economic income (Method #1 and #2), net of taxes.

This example demonstrates the stark contrast between John’s reported income of $300,000 and net cash available to pay support of $80,000.

What You Should Do Now

Phantom income presents a unique challenge for calculating support in a divorce case. I recommend gaining an understanding of how this is treated in your state or jurisdiction. If there is any room for flexibility, I strongly encourage you to carefully evaluate the facts and circumstances that apply to the owner of the PTE to see what makes the most sense for reasonable, sustainable support that takes into consideration the needs of both parties and the company involved.

¹ The examples used in this article are greatly simplified to illustrate our key points. However, the concepts remain true regardless of the assumptions used to calculate income or estimated taxes.