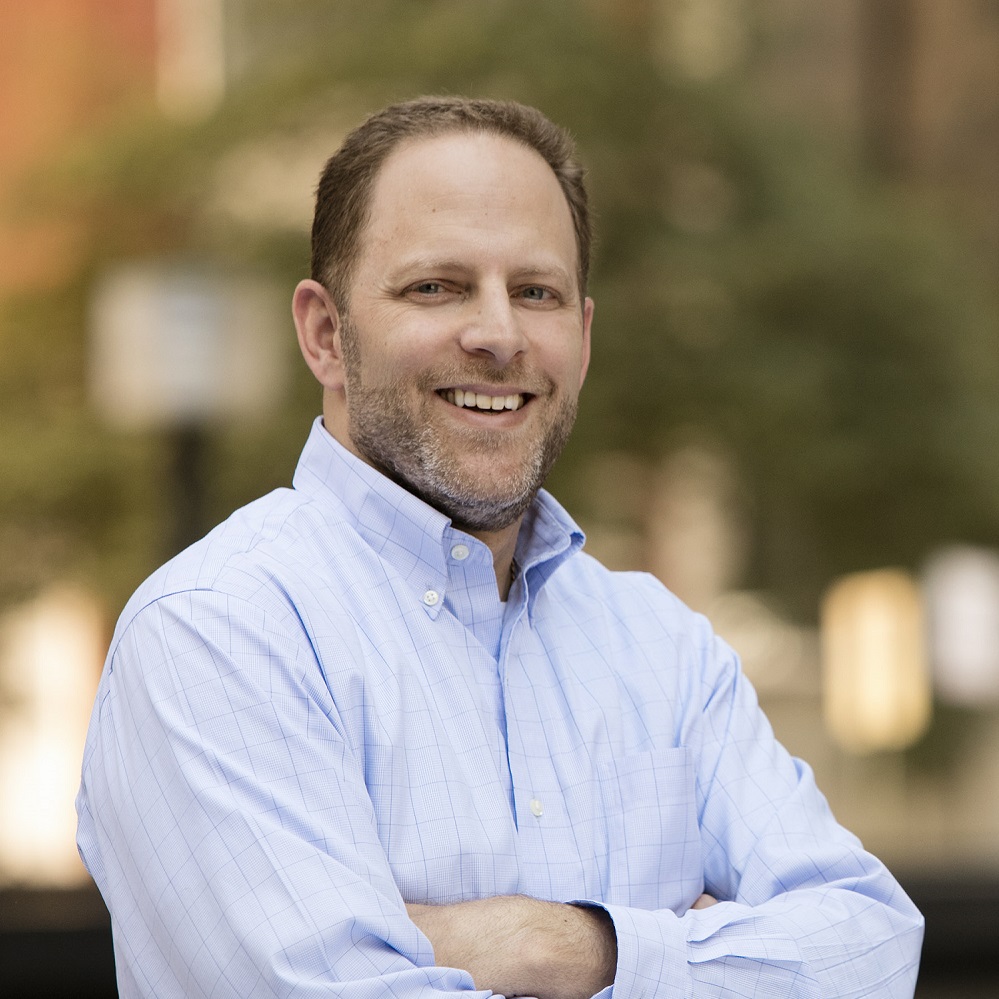 The U.S. Tax Court recently issued a 271-page opinion, ending the long-running litigation between the Estate of Michael Jackson and the Internal Revenue Service.

The court’s ruling was a major win for Jackson’s estate and the decision has the potential to impact future valuation cases.

Michael Jackson died in 2009. His estate hired Moss Adams to value Jackson’s image and likeness. Relying entirely on the income approach to valuation, Moss Adams concluded this asset was worth $2,105. The IRS audited the Estate’s tax return and in May 2013 issued a notice of deficiency in which it claimed that the image and likeness were worth over $434 million. Including the values of two music business entities owned by Jackson that were also disputed[1], the adjusted valuations led the IRS to conclude that the Estate had underpaid estate tax “by a shade more than $500 million.” The IRS also assessed penalties of nearly $200 million due to the fact that some of the valuations were “so far off.”

While a value of $2,105 might seem absurdly low considering Jackson’s fame, the appraisal focused entirely on the value of the Estate’s opportunity to license merchandise with Jackson’s image and likeness. The valuation from Moss Adams did not value the cashflow from Jackson’s copyrights in his music. What Moss Adams found was that in the year before he died, Jackson had earned close to nothing from his image and likeness. The allegations of child molestation that followed Jackson in the last decade of his life clearly impacted his ability to earn income from licensing deals.

The Estate Goes to Court

The Estate petitioned for a review by the U.S. Tax Court. The Estate hired multiple experts, including two to value Mr. Jackson’s image and likeness. One of the experts projected 10 years of post-death revenues from the exploitation of Jackson’s image and likeness under California law. Another expert then used those revenue projections to determine a value of just over $3 million based on the discounted cash flow method.

The IRS retained a single expert, Weston Anson, who valued Jackson’s image and likeness based upon “opportunities” that he believed a hypothetical buyer could reasonably foresee at Jackson’s death including themed attractions, branded merchandise, a Cirque du Soleil show, a film, and a Broadway musical. Anson determined the value of Jackson’s image and likeness to be $161 million, still a substantial decrease from the $434 million the IRS originally claimed, but certainly much higher than the $3 million claimed by the Estate.

Given that the IRS only used one expert witness, his credibility was especially important to the case. And unfortunately for the IRS, Anson’s credibility suffered greatly at trial. When questioned about the effect on himself and his firm if the IRS prevailed in the case, Anson responded “I’ve never worked for the Internal Revenue Service before.” Later, when questioned directly if he had been retained to write a valuation report for the IRS in the Whitney Houston estate tax case, he replied: “No. Absolutely not.” This was a lie and after a recess and advice from the IRS’s counsel, their expert admitted to this. Anson also testified that neither he nor his firm advertised to promote business. In fact, in the midst of the trial his firm was touting his testimony in an email to prospective clients.

The Court also found that the Anson continually valued the wrong assets - he included assets other than image and likeness in his valuation. By including a Cirque du Soleil show, a film and a Broadway musical in his opportunities, these “unquestionably contain non-image-and-likeness revenue” that should have been excluded from his value. In addition, the Court found that Anson’s overly broad description of the assets he was valuing was conscious based on earlier draft reports in which he based his valuations solely on the image and likeness rights defined by California law.

Finally, the Court found that Anson’s report contained various faulty calculations…including failure to account for necessary expenses in future cashflow projections and overstatement of projected revenues from themed attractions. In a scathing summary, the Court states “Anson’s analysis--quite apart from the taint of his perjury--is unreliable and unpersuasive. It doesn’t value the correct asset, it includes unforeseeable opportunities, and it reflects faulty calculations.”

While the Court did not agree with the Estate’s expert in all respects, it did say that the analysis is “much closer to reality.” The Court concluded that the Estate’s expert gave “proper weight to the effect that the allegations had on Jackson’s ability to market his image-and-likeness rights during his lifetime up until his death.” As a result, the Court concluded that the value of Jackson’s image and likeness at the date of death was just over $4.1 million.

The Court also rejected the IRS’s assessment of penalties. Citing Moss Adams’ reputation and Jackson’s lack of income from his name and likeness, the Court states that “while we disagree with Moss Adams’ appraisal, we do find that it was reasonable.”

Our Forensics & Litigation Support Group specializes in valuation and forensic accounting. Contact us online or call 800.899.4623.

[1] These two entities, NHT II and NHT III, are not discussed as part of this article.