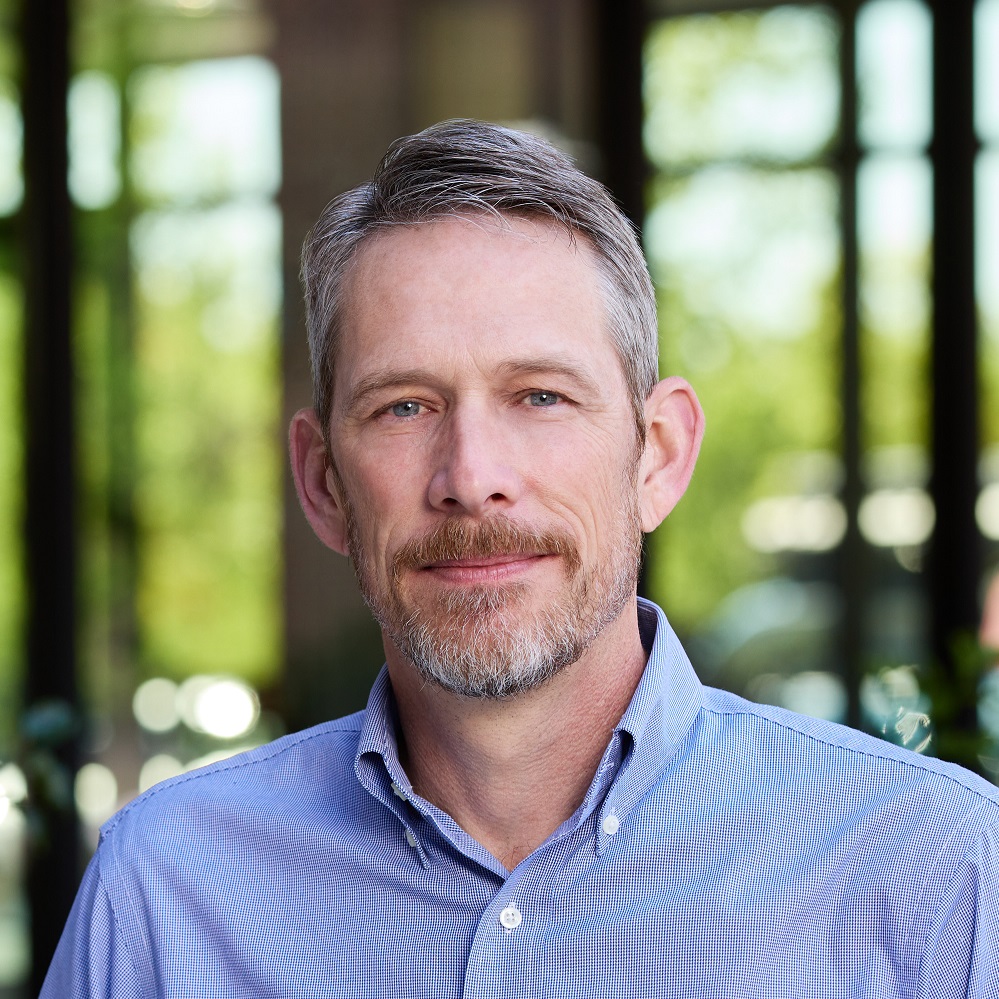 When the Tax Cuts and Jobs Act (TCJA) passed in December 2017, many taxpayers couldn’t foresee the implications of the legislation on their individual withholding for the coming year. The amount of income tax that your employer holds from your paycheck in order to pay the IRS on your behalf is determined using tables published by the IRS and with Form W-4, which you provide to your employer at the beginning of your employment.

However, when the TCJA passed in December 2017, the IRS updated the withholding tables to reduce calculated withholdings. At the same time, some deductions and exemptions were lost. As a result, many taxpayers owed more than normal when filing their 2018 federal income tax returns. Some taxpayers were even penalized by the IRS for not paying enough in taxes throughout the year.

Earlier in 2019, the IRS lowered their usual 90% penalty threshold to 85% after complaints from taxpayers regarding higher than normal tax bills. This waived the penalty for any taxpayer who paid at least 85% of their total tax liability during the year through federal income tax withholding, quarterly estimated tax payments or a combination of the two. The penalty threshold dropped even further to 80% in March 2019 after continued complaints from lawmakers.

How to Apply for the Waiver

If you’ve already paid the penalty, the IRS will be issuing refund checks. You can expect the refund check several weeks after receiving a CP21 notice from the IRS. This process will be automatic. You do not need to contact the IRS or submit a waiver.

However, if you haven’t already filed your 2018 returns, the IRS urges taxpayers to claim the waiver on the returns by using Form 2210.

If you owed more money than usual on your 2018 return, review your withholding status for 2019 with the IRS’s Paycheck Checkup or Tax Withholding Estimator tool or speak with your accountant. Taxpayers shouldn’t count on a similar penalty relief for 2019.