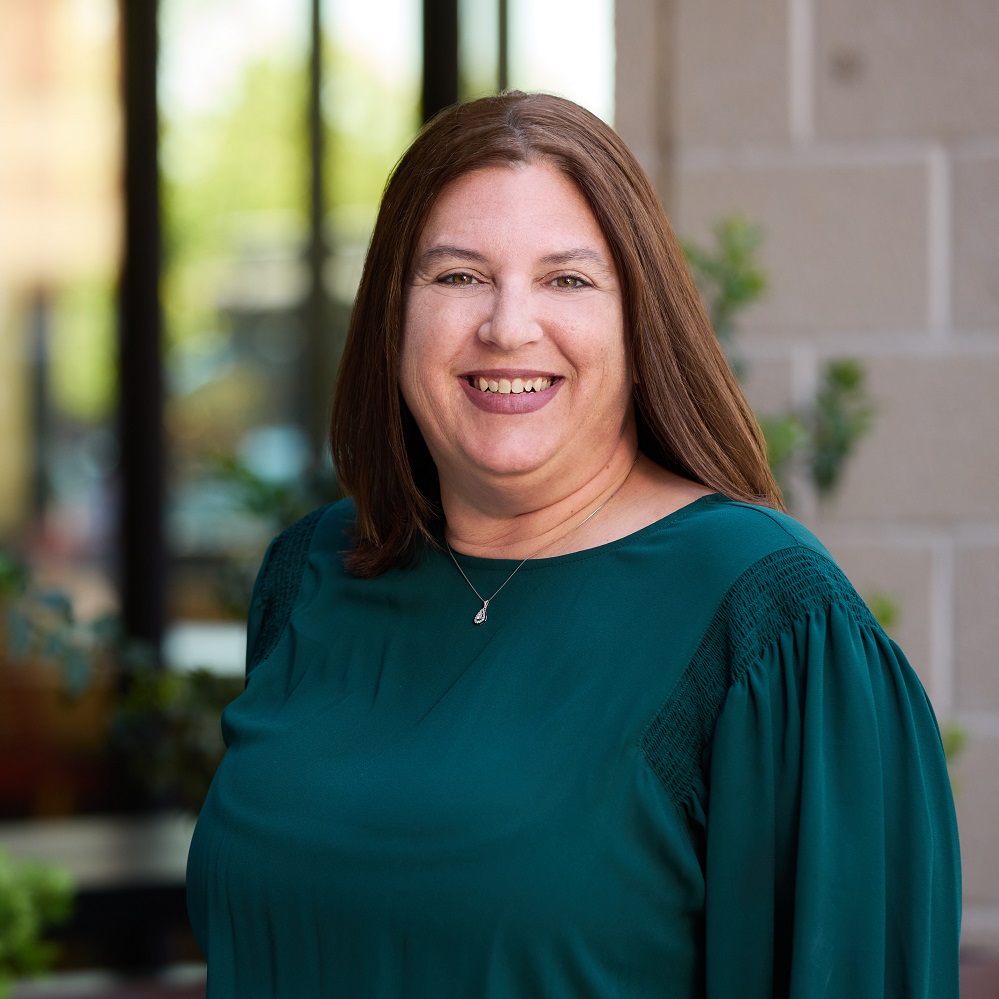 Collection of receivables is one of the toughest financial challenges that a long term care facility faces. Delinquent receivables can create short-term and long-term cash flow issues – and the financial viability of your facility.

Better management of your receivables starts with an understanding of what causes collection issues in the first place.

The Impact of Medicaid Pendings on Your Skilled Nursing Facility

Most collection issues stem from “Medicaid pendings,” residents whose Medicaid applications have not yet been approved by the Department of Social Services.

Long term care facilities typically have between three and ten Medicaid pendings at any given time, each normally lasting for a period of at least six months, with many experiencing turnaround times of 12 months or more. Assuming an average private rate of $215, that’s $6,450 per month for just one resident, and $38,700 for six months. Now imagine your facility is on the high end of the spectrum, with ten Medicaid pendings. That’s $387,000 for a six-month period!

Medicaid pendings result from a multitude of reasons, but primarily because of the state’s and provider’s admissions and follow up processes. The admissions process for a new resident establishes how the collection process will work with that resident. Ensuring that all proper paperwork is received from the resident and submitted quickly to the state will allow for quick approval and payments.

Lack of receivable follow up by finance and collection staff is what makes or breaks the collections process.

For Medicaid pendings, it is important that there are established and clear procedures on the follow up process with the responsible parties of residents and with the state's Department of Social Services (DSS) to ensure that all required information has been provided and any issues are quickly identified. This will improve the management of pendings, which in turn can improve the rate of eligibility, thereby improving collections and cash flow.

The same can be said for both Medicare and private residents. I have seen many co-insurance claims go unpaid because they were not submitted timely after Medicare paid the initial claim. A private resident’s balance can grow as quickly as a Medicaid pending if appropriate arrangements are not made with the resident or family.

In a perfect world, all resident receivable balances would be collected within 30 days. However, this is difficult to accomplish due to the Medicaid pendings and co-insurance billing problems noted above.

According to our 2015 Benchmark Report for Skilled Nursing Facilities in Maryland, industry data shows that overall collections occur within an average of 46.64 days. The number of days to collect is within expectations given that the Medicaid mix for the industry is approximately 64.76%.

It’s important to note that the statewide average experienced a positive 3.26 day decrease between 2014 (46.64) and 2013 (49.90 days). While it is difficult to determine if the decreasing trend will continue, it shows that in 2014, facilities were more efficiently monitoring their receivables, including Medicaid pendings. 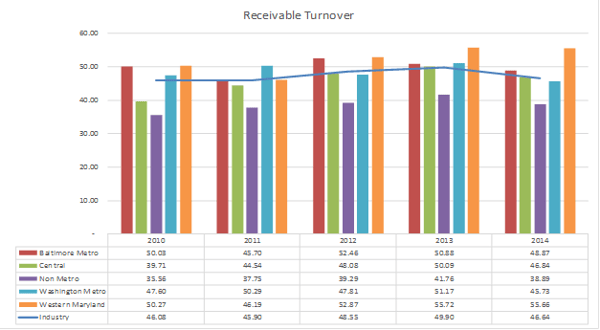 A Closer Look at Collections in Different Regions in Maryland

Based on the table above, for 2014, skilled nursing facilities in the Baltimore, central Maryland and Washington metro areas (48.87, 46.84, and 45.73, respectively) were collecting their receivables at or near the same number of days as the statewide industry average of 46.64 days.

It is difficult to determine the exact reasons for variances among regions. However, it is important to note that western Maryland’s private mix (13.57%) is somewhat lower than that of the non-metro region (14.47%).

After years of experience with long term care facilities, we know that private pays typically have a much shorter collection period since they are pre-billed, unlike Medicaid, whose billing doesn’t occur until after month end.

3 Things that Affect the Health of Your Collections Process

There are three other factors that should be considered when analyzing the benchmark data, especially when comparing your facility to others in the state or within a particular region.

How Do Your Receivables Stack Up?

Are you curious how your long term care facility stacks up compared to others in the state and your region? Do you want to see how your collections have changed – for better or worse – over the last five years?

Contact us online or call 800.899.4623 to discuss your skilled nursing facility.