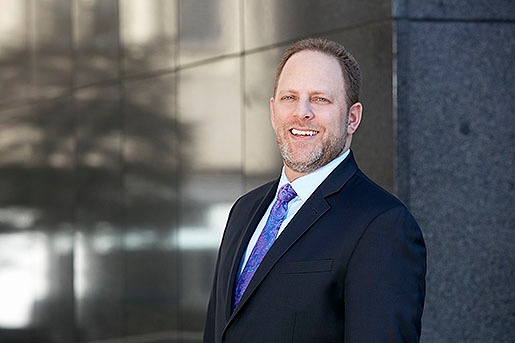 When rock star Prince died on April 21, 2016, he didn’t have a will in place. This rather shocking scenario resulted in one of the most complicated probate hearings ever seen in Minnesota, Prince’s home state.

Business owners and high net worth families alike can learn from Prince’s mistake by having a proper estate plan in place to minimize tax liability.

Shortly after his death, the Internal Revenue Service was claiming that Prince’s estate was worth $163.2 million, with the estate’s administrator, Comerica Bank & Trust, submitting a value of $82.3 million. You can get the full story of the different estate valuations here.

Now, after nearly six years, the IRS and Comerica Bank & Trust are settling their dispute and agreed on an estate value of $156.4 million. The agreed upon valuation is nearly double the initial appraisal by the estate’s administrator ($82.3 million), and certainly much closer to the amount the IRS had determined ($163.2 million). As part of the settlement, the IRS dropped a $6.4 million accuracy-related penalty it had levied on the estate. The Minnesota Department of Revenue, which has also agreed on the estate’s valuation, also dropped an accuracy penalty levied against the estate.

A Breakdown of the Settlement

The estate consists of real estate, music rights, Prince’s name and likeness, and other assets. Since the IRS and Comerica Bank & Trust had previously settled on the real estate values last year, the dispute, which was headed for trial, was to focus on the valuations of the other assets.

As part of the settlement agreement, the personal representatives of Prince’s estate believed that the valuations included with the federal return and state return were reasonable and accurate. They also indicated that they believed they would have prevailed at trial against the IRS, which would have led the estate owing less in taxes and interest than they will be paying under the settlement agreement. However, Prince’s heirs indicated that “minimizing the amount of estate taxes is not their primary interest” and they expressed a “strong desire” to settle the matter as quickly as possible to allow the Court to close the estate and distribute assets to Prince’s heirs.

How Much of the Estate Gets Taxed?

At the end of the day, Prince’s lack of a will and proper estate planning means that a large portion of his fortune will be going to the federal and state government in taxes. At a tax rate of 40%, Prince’s estate could be looking at a final tax bill of almost $61 million, after subtracting the first $5.45 million that is exempt from tax. In Minnesota, the first $3 million is tax-exempt; after that, much of Prince’s estate will likely be taxed at 16%.

Why Estate Planning Is So Important

While most estates will not contain these types of complex assets, many estates do contain interests in closely-held businesses that need to be valued. A timely valuation prepared by a qualified business valuation professional may be necessary.

Advisers generally say you should update wills and revocable trusts for big events like births, marriage, divorce, etc. You can give an unlimited amount to your spouse tax-free during life or on death.

The current federal estate tax law says an individual can give $12.06 million tax free to anyone, or a whopping $24.12 million for a married couple. With the potential for changes in the estate tax exemptions under the Biden administration, along with the sunset of the current law in 2025, proper estate planning is more important than ever to insure that estates aren’t paying unnecessary taxes.