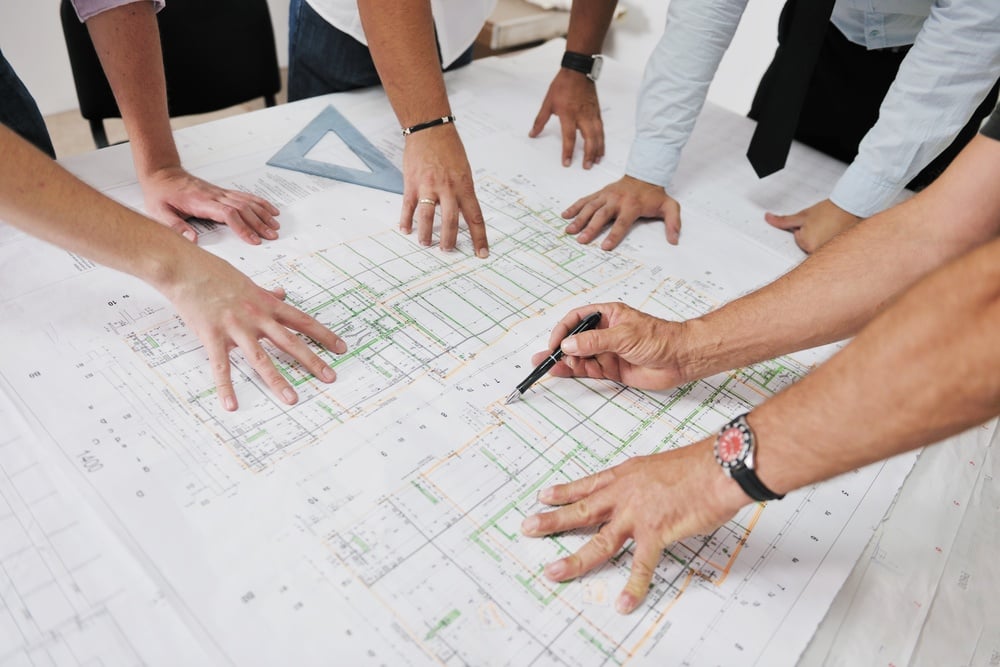 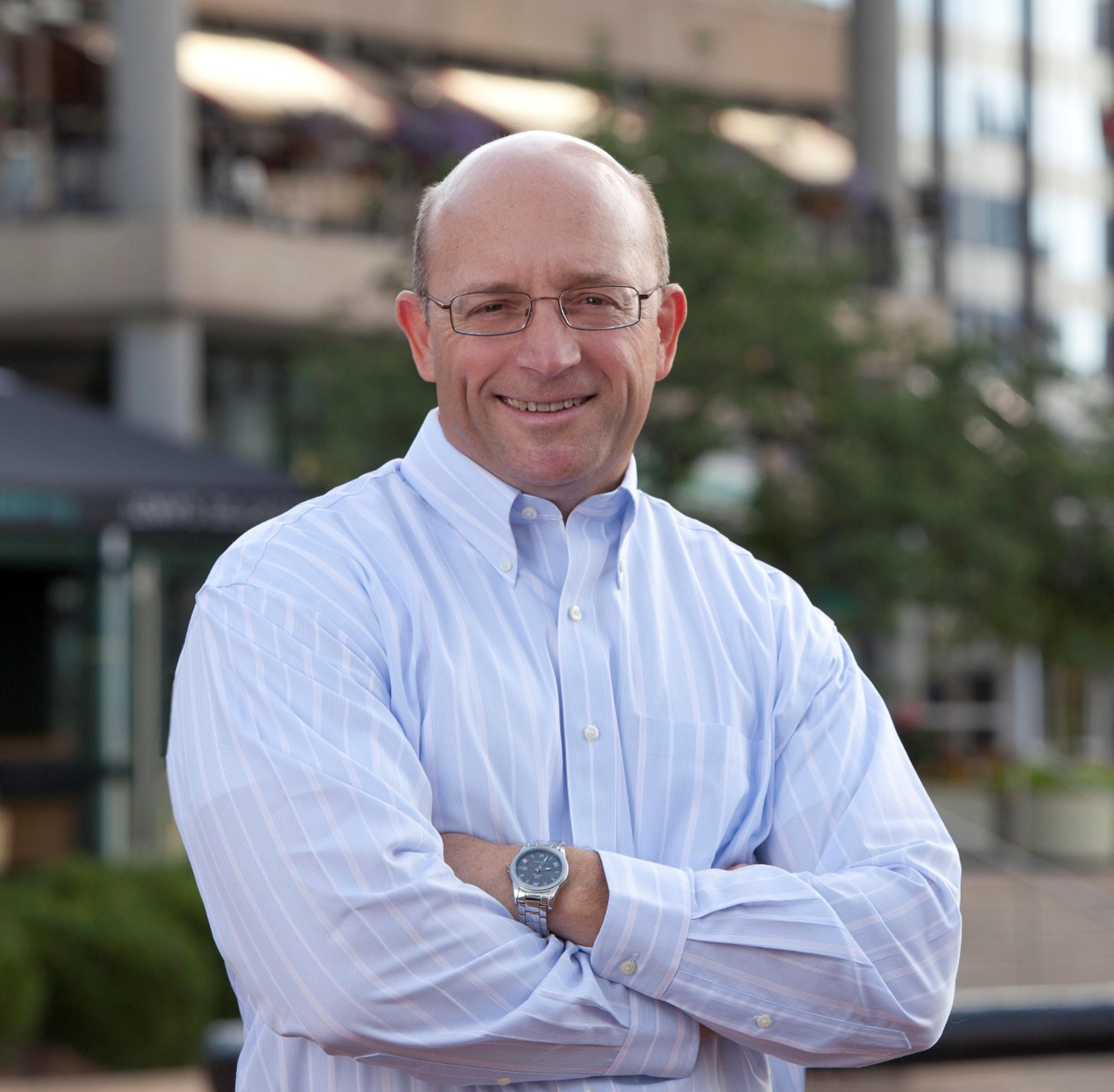 3 Types of Construction Contracts: Their Pros and Cons for Owners and Contractors

Let’s look at three common contract types and the risks that each holds for the owner and contractor.

The most common type of contract is the fixed price contract, also known as the lump sum or stipulated sum contract. Fixed price contracts carry more risk to contractors than owners. They minimize the owner’s (or GC’s in contract with a subcontractor) construction cost risk and obligate the contractor to perform their work for a fixed dollar amount.

The price in a fixed price contract is based on a detailed estimating of the various segments of the contract, making it imperative for the contractor to get accurate detailed plans and specifications from the owner as they prepare their bid. Good estimating skills are absolutely critical because if done poorly, inaccurate bids can lead to a contractor’s demise. The contractor should seek some protection in the contract against uncontrollable conditions, such as unanticipated soil conditions or delays caused by extreme weather conditions.

Payment under fixed price contracts is generally based on a percentage completion basis as defined in the contract. The contractor and owner have different goals in the payment process. The contractor wants to have the highest value associated with the work done earlier in the process to provide for positive cash flow against expenditures. This practice, also known as front-end loading, offsets the contractor’s costs against the normal delayed billing cycle and retainage typically required by the owner. Retainage withholding helps protect the owner against contractor defaults and provides an incentive to for the contractor to complete the project. The contractor will likely have to agree to some percentage of retainage but may attempt to have the amount lowered as certain milestones are met.

Under a cost-plus fee contract, the owner agrees to pay the contractor for their incurred costs plus an agreed upon fee, typically a fixed fee amount although variable fees based on total costs are sometimes used. It is imperative that the contract clearly address how indirect and general overhead costs are provided for to arrive at total incurred costs. In the government contracting sector this is typically based on allowable and unallowable costs as laid out in the Federal Acquisition Regulations (FAR).

This type of contract is often used in situations where adequate estimating is impossible due to unpredictable site conditions or other factors. As such, a cost-plus fee arrangement places more risk on the owner and requires a high degree of trust in the contractor. I recall when a client was forced to utilize this contract type to renovate an old building. When I dropped by to see the progress and joked that it looked like every employee of the contractor was on site, he was not amused.  A variation of the cost-plus fee contract is a guaranteed maximum contract, which helps protect the owner from incurring a significantly higher price than expected.

Under unit price contracts the contractor is paid for the amount of units delivered at a fixed price per unit. This type of contract is used when the number of units cannot be accurately estimated at the beginning of the contract. Unit price contracts are typically used for highway or utility work. Although the number of units might be unknown, the contract typically provides an estimate so the owner can compare bids. It is common to have some change in price per unit based on economies of scale.

Understand the Pros and Cons of Each Type of Contract