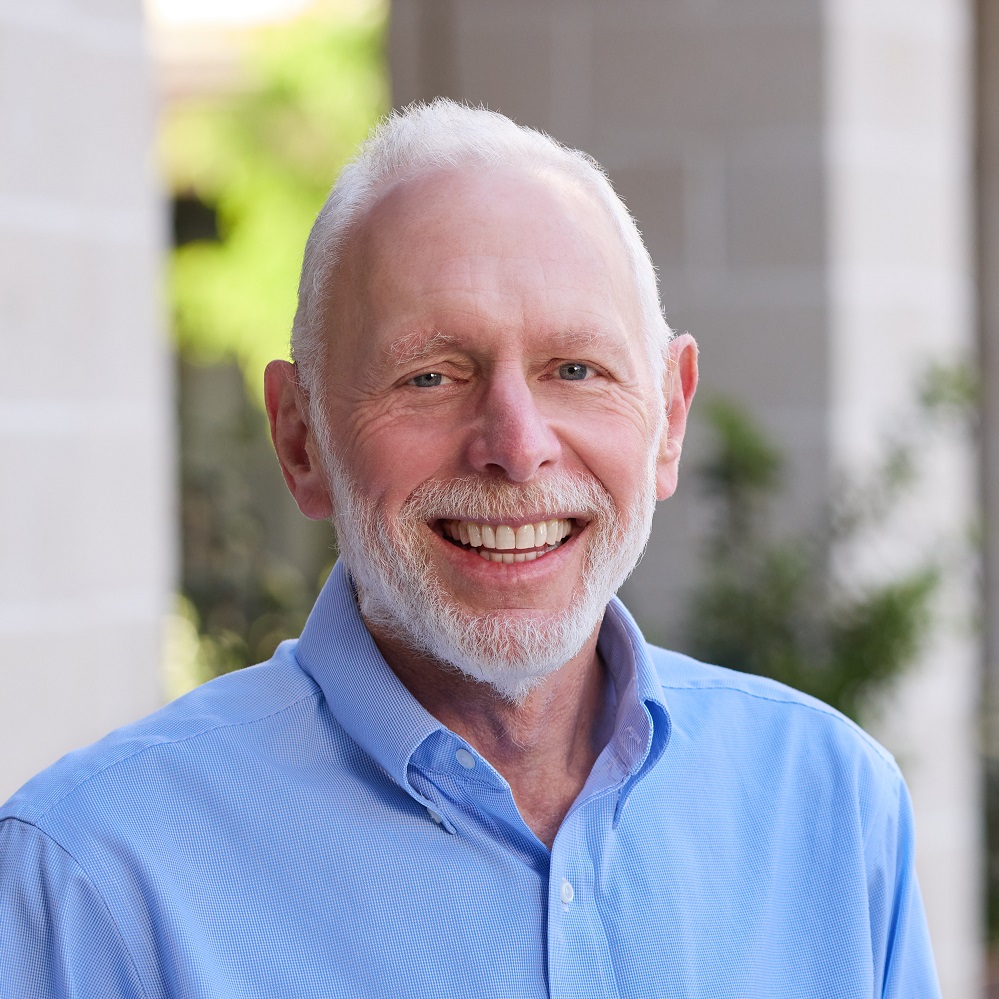 Which Valuation Method Should Be Used for a Valuing Business for Gift and Estate Tax Purposes?

In the recent Tax Court opinion in Estate of Aaron U. Jones v. Commissioner of Internal Revenue  (T.C. Memo 2019-101), the court came to some surprising opinions that benefit taxpayers valuing businesses for gift and estate tax purposes.

The Jones case focuses on an Oregon-based lumber processing business, founded by the deceased in 1954. The business, an S corporation, grew substantially and was very successful. Initially the business depended upon timber from federal land. Over time, Aaron Jones formed a second entity to acquire timberland and gain better control of the source of raw materials and truly integrate the two businesses.

In 2009, Jones made gifts of ownership in the two companies, valued by the taxpayer’s expert at $24 million using the income method, as compared to the IRS valuation of $140 million using an asset-based method. Just a small difference!

Let’s consider some of the valuation questions raised by the Jones case.

Which Valuation Method Should Be Used?

The key valuation question related to the gift is this: should the timberland be valued using the asset method or the income method?

In consideration of the two different approaches, the Tax Court felt that the businesses in Jones were so closely aligned that they needed to be valued as related businesses. As related businesses, the valuation approach accepted by the court was the taxpayer’s expert opinion using the income method as opposed to the IRS’s valuation under the net asset value.

The court considered the prior case of Guistina (T.C. Memo 2011-141), involving a similar Oregon-based timber company. In Guistina, the court held that a 75/25 weighting of the two methods was a proper approach. However, on appeal, the Ninth Circuit reversed the Tax Court’s opinion and held that the income method was the appropriate valuation method. The courts have accepted the position of the taxpayer that the asset should be valued using its real current use, not a hypothetical sale that isn’t a consideration of the general partner.

Should Pass-Through Earnings Be Tax Effected?

Once the decision was made about which income method should be used, an even more amazing technical result was accepted by both the IRS and the Tax Court.

The IRS has long held the position that you do not tax effect the earnings of pass-through entities like S corporations or partnerships, regardless of whether your valuations are based on market multiples of publicly traded corporations or on a discounted cash flow analysis.

We have never accepted the “old” IRS position that you do not tax effect the earnings of a pass-through entity. We have always followed the approach considered in the Delaware Open MRI Radiology Associates case that appropriately — in our view — adjusts the after-tax earnings of the company to properly account for the differences in value to an owner of an S corporation versus a C corporation. Interestingly, in this case, both the IRS and the taxpayer’s expert used the income method and tax effected the earnings. Although different methods of tax effecting were proffered, the end result of the IRS proposing a tax-effected valuation is a big win for taxpayers.

We appreciate the court endorsing our opinion!

Although valuation experts often discuss technical decisions, the biggest opportunity in income-based valuations relates to the expected future earnings of a company.

The ability to have taxpayer-prepared projections, which can rightly be conservative, to value the business has always been an easy way to get a more modest valuation result. The IRS, in this case, took the position that the projections were a worst case scenario. Think about the economy in 2009, when in the IRS’s opinion, the projections were overly pessimistic. The court accepted the IRS’s comments, but in the end held that they were the business projections at that time and therefore should be used. In reality, though, who wasn’t pessimistic in May 2009?

Oftentimes, clients prepare projections that are a solid best or, at worst, a reasonable scenario but often do not truly reflect all of the risks and unexpected issues that arise in running the business, such as: the unexpected capital expenditure, impacts of fluctuations in raw material costs, the cost increases of a tight labor market and dramatic increases in required technology spending. A more conservative starting point when valuing a business for gift or estate tax purposes is a better place to start when doing gift and estate tax planning.