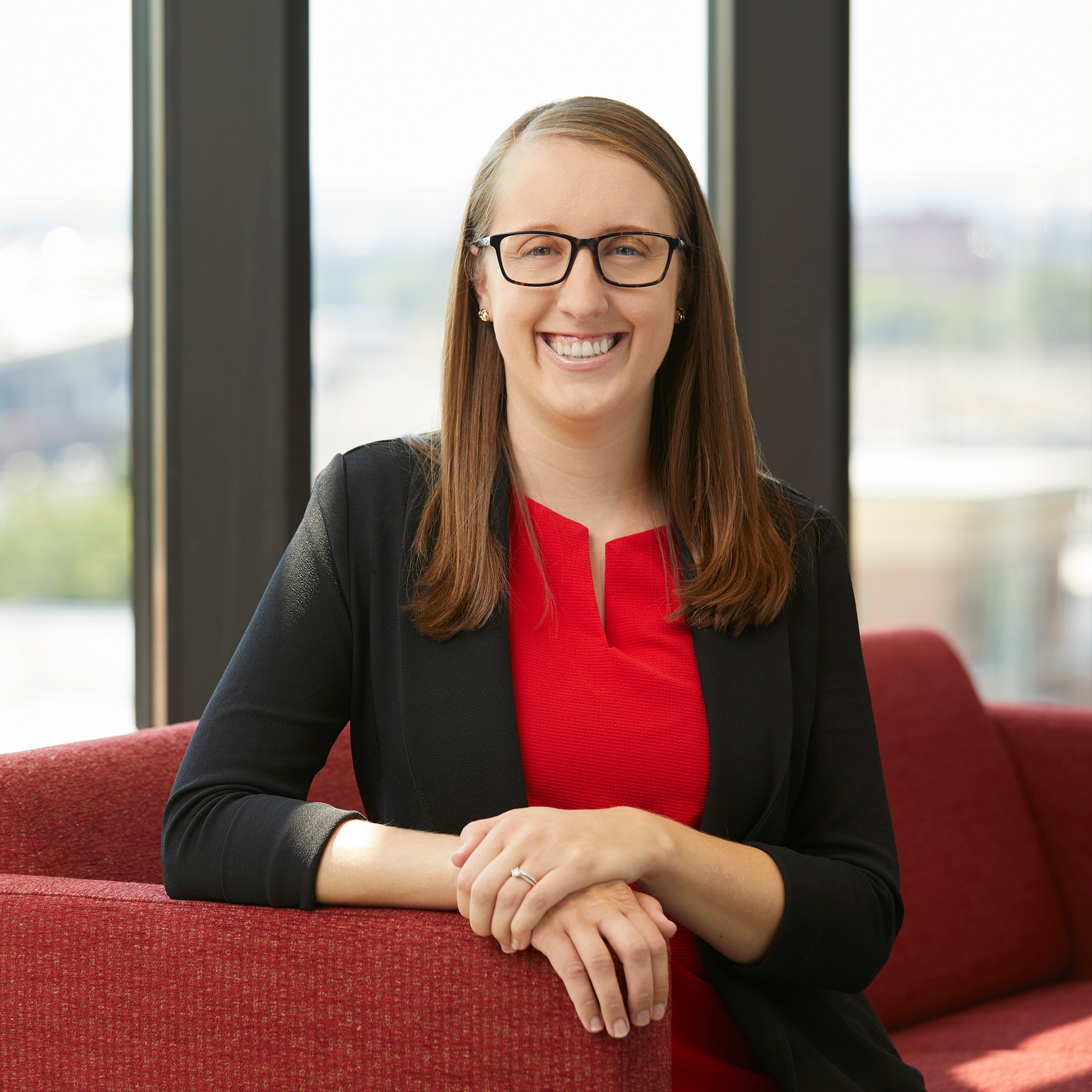 What Accounting Staff Need to Know About the New Lease Standard

The new lease accounting standard, Accounting Standards Codification (ASC) 842, is out in full force and there are numerous rules, adjustments and transitions accounting departments need to be made aware of—stat.

To help accounting staff navigate the sweeping changes, we'll dive into the nitty gritty details surrounding ASC 842, including who’ll be impacted, how to determine if a lease exists under the new standard, examples of calculations and journal entries and more. Who Will Be Impacted by the New Lease Standard and How

As many may know, the new lease standard is effective for all businesses and nonprofits with GAAP financial statements for the 2022 calendar year and fiscal years beginning after December 15, 2021. But who exactly will be most affected by this sweeping change?

Lessees can expect the most change as they're now required to record a right-of-use (ROU) asset and a lease liability on the balance sheet for operating leases. The only exemption to this change is for short-term leases with a term of 12 months or less.

Determining if a Lease Exists Under ASC 842

For a contract to qualify as a lease under ASC 842:

If the contract is determined to be a lease under the new accounting rule, then the lessee should calculate the initial measurement of a lease’s liability and an ROU asset and record the related journal entries. For a deeper dive into an example calculation and journal entries, check out our blog, Journal Entries to Account for Operating Leases Under the New Lease Standard.

The subsequent entries in Year 1 will be:

Initial journal entry to record lease at the date of transition (one year after commencement of lease):

If the lease in Example B had been a finance lease instead of an operating lease, the following calculations and journal entries would apply:

The subsequent entries in Year 1 will be:

There are two methods by which an entity may transition to ASC 842:

For financial statements under ASC 842, entities must provide the disclosures required for a change in accounting principle per ASC 250. The one exception is that an entity is not required to disclose the effect of the change on each financial statement line item presented for the current period or for prior periods that are retrospectively adjusted.

For example, an entity adopting the new standard on January 1, 2022, would not be required to disclose the potential results from 2022 under legacy GAAP or the incremental impact of applying ASC 842 to the prior comparative periods if the entity is using the modified retrospective method. An entity using the current-period adjustment method for transition should disclose the cumulative effect of the change in retained earnings as of the beginning of the period of adoption instead of the beginning of the earliest period presented as required by ASC 250-10-50-1(b)(3).

If your lease does in fact fall under the new lease standard, the following disclosures will need to be included on your organization’s financial statements:

An entity may elect the following practical expedients when applied to leases that commenced before ASC 842’s effective date. These practical expedients must be elected as a package and applied consistently by an entity to all of its leases (including those for which the entity is a lessee or lessor).

If you have any questions regarding the new lease standard or how to implement it within your organization, contact us here or call 800.899.4623 with questions.