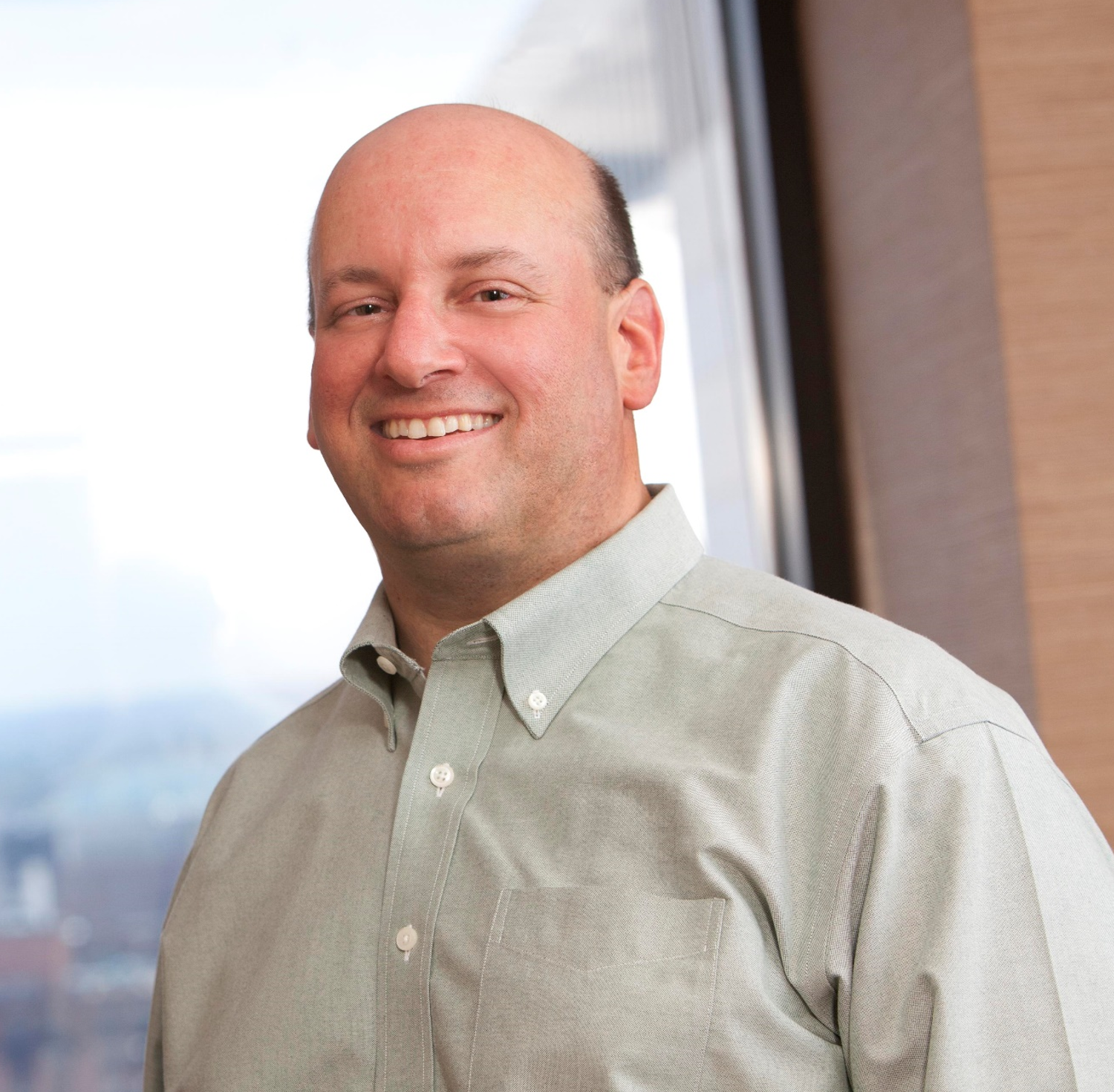 On June 21, 2018, the United States Supreme Court passed a landmark ruling that will permit individual states to collect sales tax from online retailers.

This ruling overturned a 1992 United States Supreme Court case, Quill Corp. v North Dakota, which only allowed a state to tax a company’s out-of-state activities if the state could show those activities had “substantial nexus” with the state. This usually meant if a company didn’t have a “physical presence” in the state (like a warehouse or a sales location), they weren’t liable to pay sales tax to that state.

However, as ecommerce has boomed and traditional brick and mortar stores have struggled to survive, states have continued to lose sales tax revenue to heavy-weight ecommerce sites like Amazon, Overstock and Wayfair. This has resulted in lost revenues to states and unfair competition between out-of-state internet retailers and in-state retailers with a physical presence.

The states argued that by allowing companies to avoid a physical presence, the law had allowed companies to live in “a judicially created tax shelter,” and had resulted in states being denied an estimated $33 billion in annual tax revenues. As a result, the Supreme Court overturned the 1992 ruling, deeming the law outdated.

This change in the law will most likely mean higher online prices for consumers and more tax dollars in the pockets of state governments.