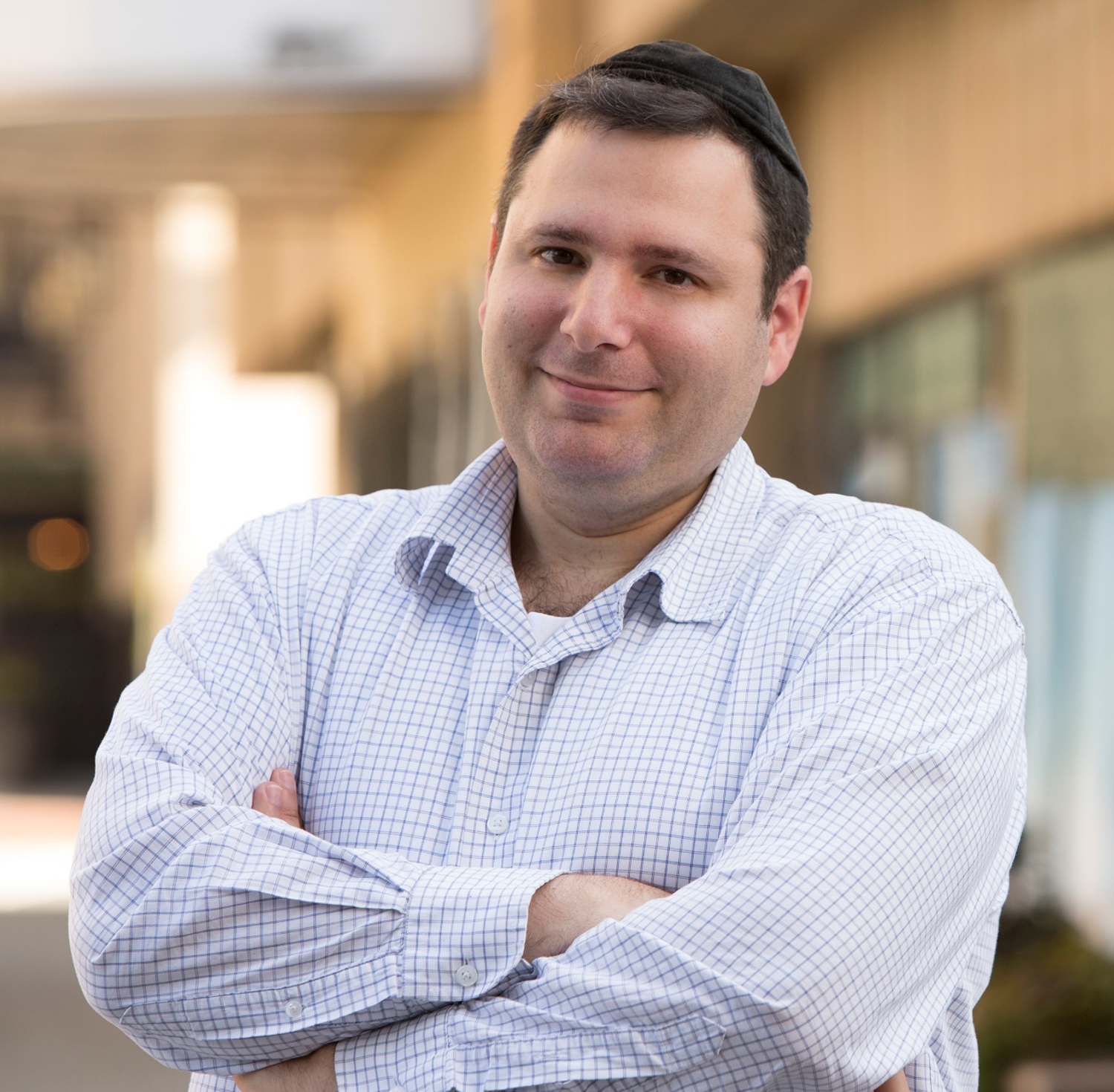 There’s one aspect of the new tax law that hasn’t gotten a lot of attention, but is worth considering — the $25 million average gross receipt.

The new $25 million average gross receipt threshold brought about by the new tax will have a big impact on construction businesses and other businesses that have inventory.

Before we dig into the new $25 million threshold, let’s look at some definitions and rules related to accounting methods.

Under the accrual method of accounting, revenues and expenses are reported when earned or incurred, not when the cash is actually received or paid out.

The 263A uniform capitalization rule requires that certain costs that would normally be expensed be capitalized as part of inventory for tax purposes.

The completed contract method defers the reporting of income and expenses for long-term contracts (generally construction jobs) until the project is complete.

The POC method is an accounting method that allows the revenues and expenses of long-term contracts to be recognized as a percentage of the work completed during the period.

Change in Accounting Method and 481a Adjustment

Now that we’ve established some definitions and rules, let’s look at four changes brought about by the new tax law, along with the rules prior to and after the Tax Cuts and Jobs Act, also known as TCJA.

1. Safe Harbor for C Corporation Use of the Cash Method of Accounting

Before TCJA: C corporations with average gross receipts of $5 million were required to use the accrual method of accounting, as were partnerships with a 5% or more corporate partner. Personal service corporations, S corporations and partnerships (without 5% corporate partners) had no limit on gross receipts and were allowed to use the cash method. If the business had inventory it needed to use the accrual method of accounting for purchases and sales regardless of what kind of entity it is. More on inventory below.

After TCJA: Effective for years beginning after December 31, 2017, the threshold for average gross receipts of $5 million was raised to $25 million. Rules for all other entities remain the same as under the prior law.

The biggest benefit of changing from the accrual method to the cash method is that the cash method ensures taxes are not paid on revenues that have not yet been received. This can improve cash flow.

Before TCJA: Businesses that had average gross receipts of $10 million or less were able to use the completed contract method on contracts that were estimated to be completed within two years.

After TCJA: Effective for years beginning after December 31, 2017, the threshold for average gross receipts of $10 million was raised to $25 million. The change is made on a cut-off basis for all similarly classified contracts entered into on or after the year of change.

3. Inventory and 263A Adjustment

Before TCJA: Resellers (as opposed to producers) with average gross receipts of $10 million or less were able to treat inventory as non-incidental materials and supplies, which meant that you still needed to capitalize these items until they are sold, but you did not need to keep a formal inventory schedule. The big benefit here was that because you didn’t need to keep a formal inventory schedule, the 263A adjustment did not apply, meaning you didn’t have to calculate a portion of your overhead to inventory.

After TCJA: Effective for years beginning after December 31, 2017, the threshold for average gross receipts of $10 million was raised to $25 million and applies to both producers and resellers.

Before TCJA: There were no restrictions on interest deductions.

After TCJA: Effective for years beginning after December 31, 2017, a business that has average gross receipts of $25 million or more may not deduct interest expense for a taxable year in excess of (a) interest income plus (b) 30% of the business adjusted taxable income plus (c) floor plan financing interest (revolving line of credit that allows borrower to obtain financing for retail goods).

If you make changes based on the points above, it will be considered a change in your company’s accounting method.

According to the TCJA, any change in method of accounting made pursuant to the $25 million average gross receipts threshold shall be treated for purposes of Section 481 as initiated by the taxpayer and made with the consent of the IRS.

The passage of the TCJA has created a lot of questions and the IRS will need to offer guidance on many issues. Although we don’t know when the IRS will issue guidance, hopefully the IRS will allow an automatic accounting change related to this particular aspect of the new tax law.

The four items addressed above are only a few ways the sweeping new tax law impacts construction businesses and other larger businesses. For a general summary of the tax law, check out our blog post, Here’s How the New Tax Reform Law Will Affect You and Your Business.

Contact us online or call 800.899.4623 to discuss your situation with our tax department.