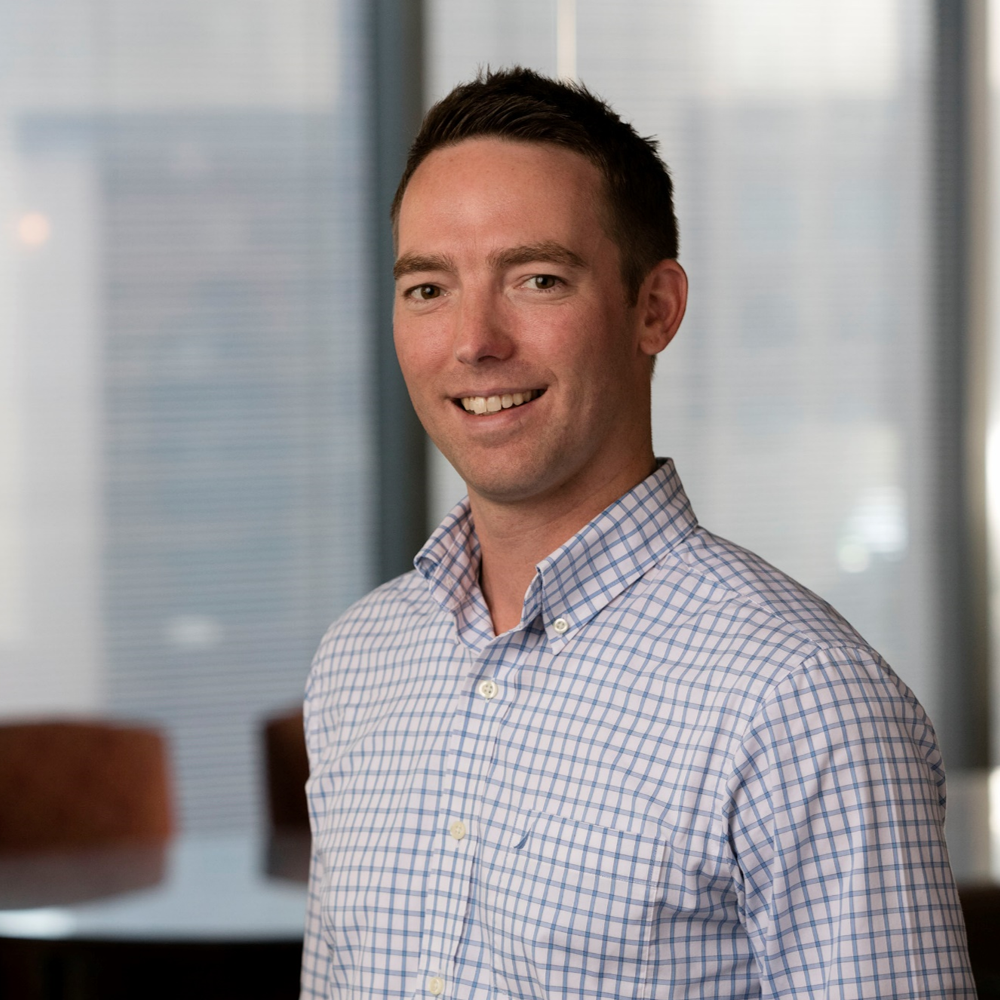 What Do the New Rules Mean to You?

The Bipartisan Budget Act of 2015 (BBA), signed into law in November 2015, brings about major changes to the rules relating to IRS tax audits of partnerships. The BBA replaces the Tax Equity and Fiscal Responsibility Act (TEFRA) and the Electing Large Partnership (ELP) rules governing the IRS’s examination of partnerships.

Who Is Affected by the New Rules?

The new rules apply to all partnerships regardless of size or number of partners, unless the partnership is eligible to elect out and does so in a timely manner.

The new rules allow for certain “small” partnerships to elect out of this new audit regime. Small partnerships generally:

Key Take Aways: What Do the Changes Mean to You?

Partners’ tax burden is likely to increase under the new rules

The role of “partnership representative” gains a new importance

Because any adjustments will be taken into account in the year in which the audit or judicial review is complete, rather than the year to which the adjustment relates, the economic burden of an adjustment and any penalties may be shifted from those who were partners in the partnership when the issue arose to those who are partners in the year of the adjustment. In other words, the economic burden of the tax very well might fall on partners who were not involved in the partnership when income was generated.

Partnership can elect to pass through adjustments to partners

To do this, revised Schedule K-1s reflecting audit adjustments are issued to those who were partners of the partnership during the tax year that was audited. Each partner in the audited year will then be required to reflect the adjustment on their personal income tax returns in the current year.

This method does not transfer the economic burden of the imputed underpayment to partners who were not parties to the economic agreement in the year under audit.

The new rules constitute a significant change from existing law and, pending additional guidance from the Treasury, leave many questions unanswered.

Prior to the effective date, partnerships should consider taking steps to assess the potential impact of the new rules on new and existing partnerships and partnership agreements. We also advise partnerships to determine whether they are eligible to opt out, and if so, evaluate whether it’s beneficial to do so.