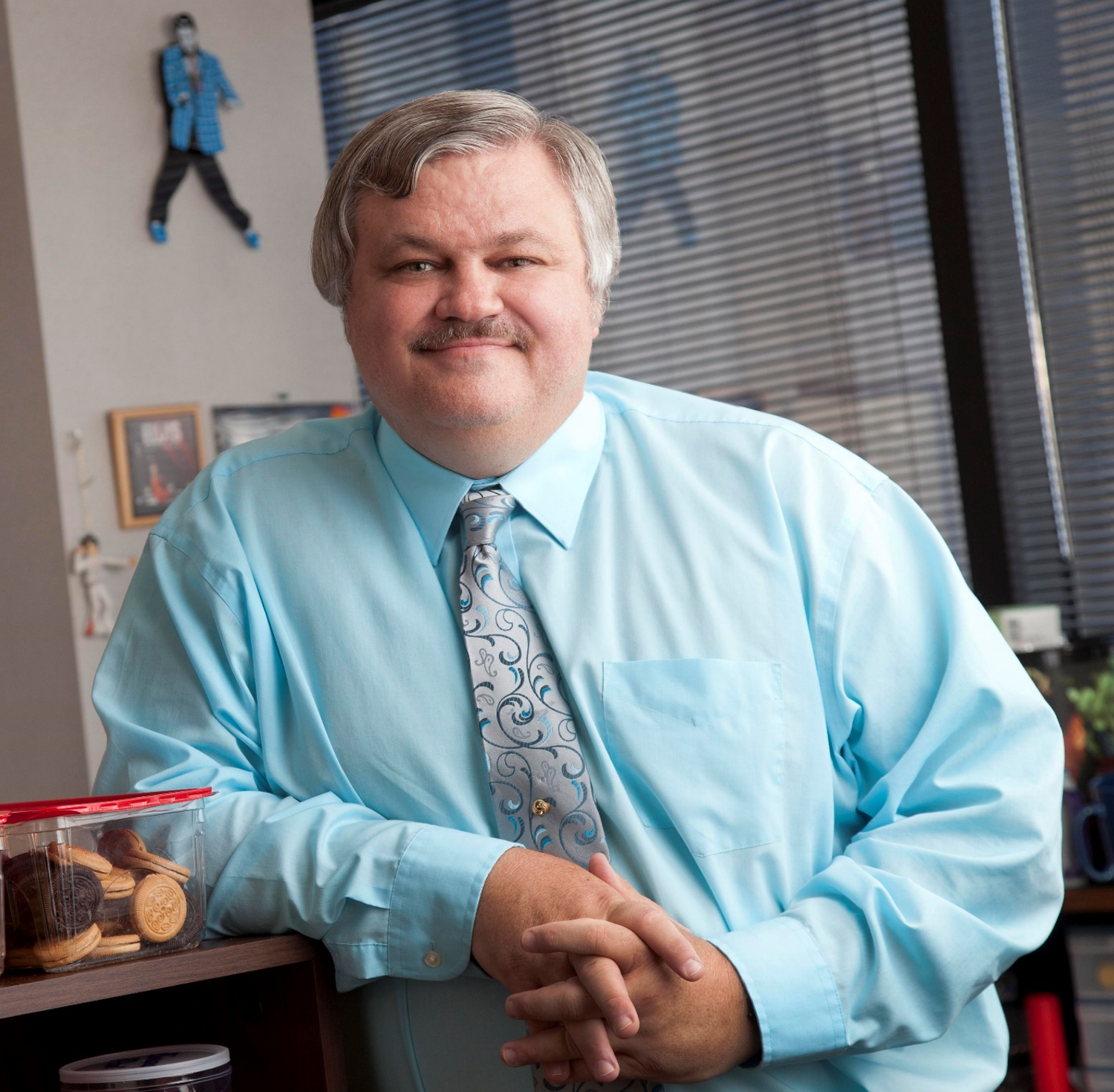 Exit Planning Would Have Saved This Family-Owned Business from Bankruptcy

Whether you want your company to continue growing after you retire or simply want to turn a profit on the sale of your business, every company owner needs an exit plan. As a CPA who has worked with business owners for decades, I’ve seen several companies unravel simply because they failed to plan ahead.

Here’s just one example of a company that lost it all.

BCD Construction Company was a local contractor with several million in equity when I first met them. The company was spearheaded by an aging patriarch, who was edging past retirement age, and there were several sons and son-in-laws who worked at the company. The business was successful for the most part, but the company was plagued with issues because of complex family dynamics. Namely, no one was quite sure who was in charge of what.

I voiced my concerns about the company’s business practices at the time and warned them of the consequences if things were to continue as they were going. However, given his age and health, the company owner wasn’t in a great position to take control of the power dynamics at the business. This left an opening for one of the sons to make a few bad bidding decisions that sealed the company’s fate.

The company went under after a few bad bids. And instead of being able to pass on his business to his children, the patriarch was forced to throw in the towel, and the business he’d spent decades cultivating disappeared seemingly overnight.

First and foremost, this company needed an exit plan. Given the complex family dynamics, involving marriages into the family, biological children and step-children, there needed to be a formal plan determining responsibilities at the company and who was entitled to what.

Instead of developing an exit plan a decade or so earlier, when he was still in good health and the business was profitable, the business owner failed to plan ahead. This robbed him of the ability to adequately select and train the next owner of his business.

As a result, the business owner was forced between a rock and a hard place. Because he didn’t have an exit plan in place, he had no formal plan as to how to transition out of his business, leaving a gap that was filled with someone who wasn’t ready to take over the executive role.

At the same time you will be putting your business on the market, so too will hundreds of other owners. That means it's imperative to get your financial and operational house in order before the sales process begins in order to make your company as attractive as possible to potential buyers.

Our exit planning and business valuation experts can help you develop and implement an exit plan that can help you sell your business and retire in a manner consistent with your visions and hopes. Contact us online or call 800.899.4623.

Editor's note: this article was originally published in 2018. It was updated with new information in 2021.