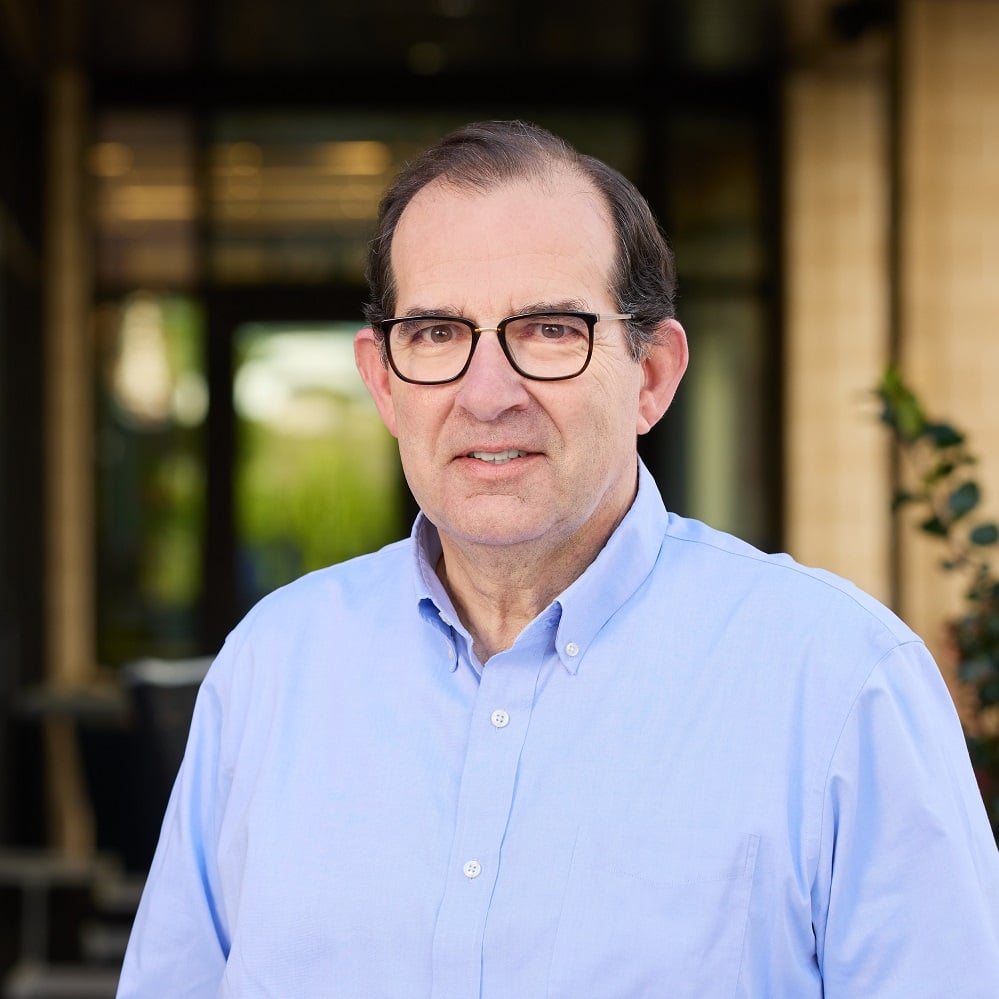 Things Are Looking Up: Survey Says Manufacturers Are Optimistic for Future

In an industry that has had its fair share of hurdles to jump, manufacturers have shown a tremendous increase in optimism since the 2016 election.

In the most recent National Association of Manufacturers’ (NAM) Quarterly Outlook Survey, manufacturers polled across the United States overwhelmingly reported high levels of optimism, with 93% of respondents saying they felt positive about their company’s outlook. Only 56% said the same this time last year. According to NAM, this unprecedented level of positivity is a record-high in the outlook survey’s 20-year history.

On the local front, this increase in optimism could be attributed to the passing of the More Jobs for Marylanders Act in April. Taking effect on June 1, the bill is targeted to help restore Maryland’s economy and will provide tax incentives for Maryland manufacturers who create jobs in the state. Regional Manufacturing Institute of Maryland President Michael Galiazzo, Ph.D, called the legislation the “most significant support from state government for manufacturing and for job seekers in decades.”

Headed In the Right Direction

When it comes to the direction of the country, more than half of manufacturers think the United States is headed in the “right direction,” a 34% jump from December 2016. Despite this increase, 31% of manufacturers report being “unsure” about whether the country is heading in the right direction. This could be an indicator of the uncertainty some business owners may hold about the current administration, said NAM, particularly in regards to policy on trade agreements and tariffs.

Primary business concerns for manufacturers continue to be rising healthcare/insurance costs (65%), followed by attracting and retaining a quality workforce (64%) and an unfavorable business climate (58%). In regards to finding and retaining qualified employees, one survey respondent said, “One would think that with the so called high unemployment we should find people that want to work.”

However, unlike the blue collar positions of years past, manufacturers of today are increasingly seeking more highly-educated and technologically-savvy employees. This means manufacturers are now competing for labor not only within the industry but also with other sectors that are hoping to recruit the same type of professionals.

While NAM’s Manufacturers’ Outlook Survey is released on a quarterly basis, manufacturers can get up-to-date news and articles delivered straight to their inbox when they subscribe to our manufacturing blog.