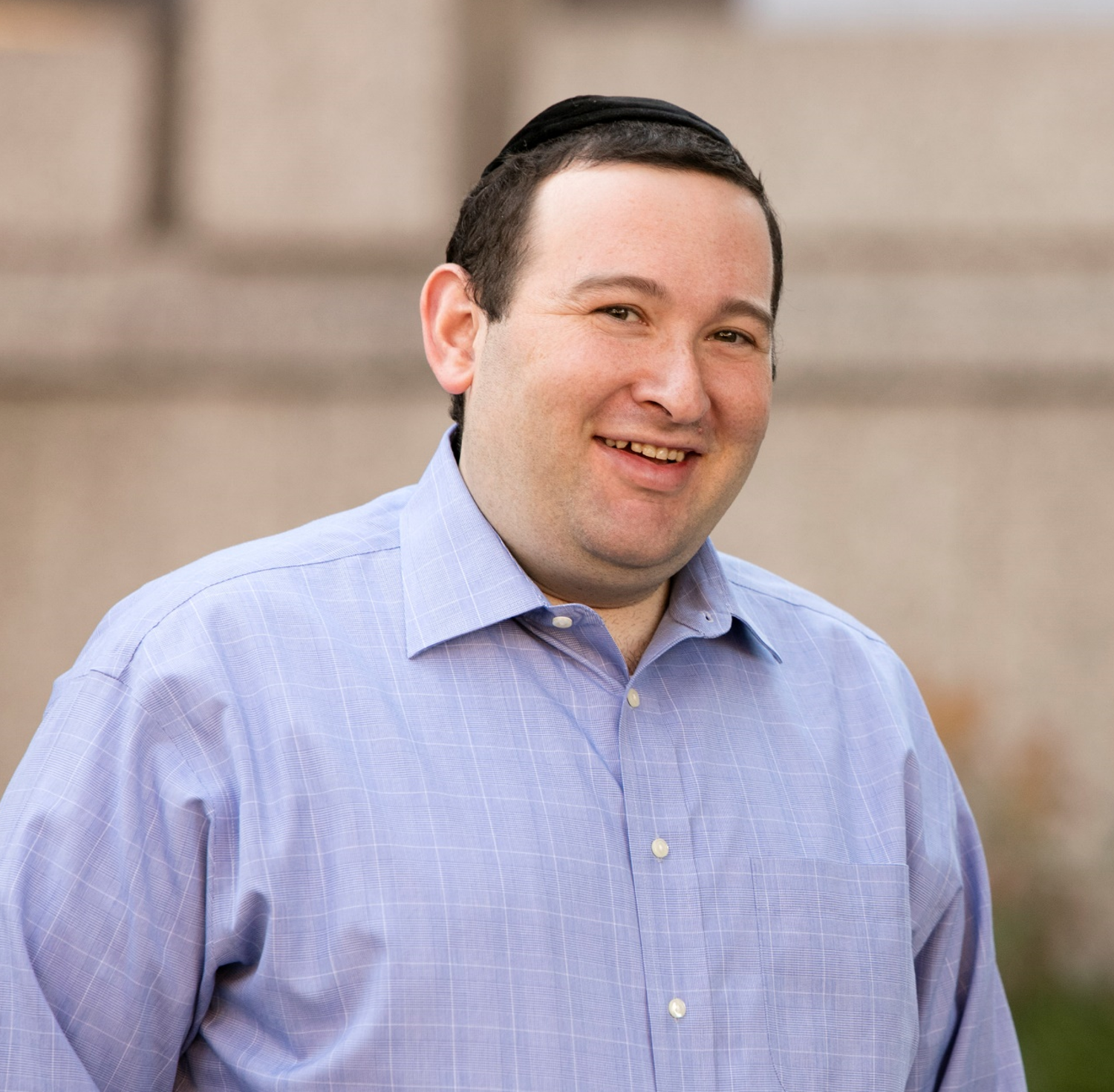 The year ahead could bring major tax changes for businesses and families. President-elect Joe Biden talked about several big tax changes on the campaign trail. What we don’t yet know is how easy it will be for those proposed changes to become law.

The Georgia Runoff and Why it Matters

Let’s first take a step back and talk about Georgia. On January 5, 2021, Georgia voters will vote in a runoff. A runoff happens when no candidate wins the majority of the votes, forcing another vote. Back in November, neither candidate in the state’s two senatorial races won enough votes to clinch either seat.

That has a big impact on tax reform for the rest of the country. When a president has control of both the House and the Senate, the administration has more flexibility than with a divided Congress.

Right now, Republicans hold the lead in the Senate at 50-48. However, the two remaining Senate seats in Georgia will decide who retains control. If the Democrats were to win both seats, Democrats will control the Senate, along with the House and presidency. (In a 50-50 tie of the Senate, Vice President-elect Kamala Harris would cast the deciding vote.)

What Tax Changes To Expect Under the Biden Administration

While there are no guarantees that any of the proposed tax changes will come to fruition, especially given the Georgia runoff, now is the time to start planning on what steps your business or family can take to protect your finances.

For high net worth individuals and families, consider using the increased exemption available in 2020 and gift away assets if your estate is more than the current exemption amounts ($11.58 million for each individual in 2020).

Generally, we try to defer income and accelerate deductions for cash-basis taxpayers in any given year. However, you may want to reconsider this strategy with the proposed tax increases in 2021. You should also consider this for income that you may control the timing of, like bonuses or stock options.

If you have highly appreciated capital assets that you are looking to sell soon, you may want to consider recognizing that gain in 2020 when there are still favorable capital gains rates.

If you have questions about tax planning or preparation, contact us online or call 800.899.4623.